MnBi2Te4 is an antiferromagnetic topological insulator that has stimulated intense interest due to its exotic quantum phenomena and promising device applications. The surface structure is a determinant factor in understanding the magnetic and topological behavior of MnBi2Te4, yet its precise atomic structure remains elusive. With that in mind, Associate Professor Junhao Lin (Physics, SUSTech) has led his research group to publish their progress in characterizing the delicate structure of intrinsic magnetic topological insulators.

The research outcomes were published in the high-impact academic journal, ACS Nano (IF = 13.700), under the title of “Te-Vacancy-Induced Surface Collapse and Reconstruction in Antiferromagnetic Topological Insulator MnBi2Te4.”

The tetradymite-type MnBi2Te4 compound was discovered as an intrinsic antiferromagnetic (AFM) topological insulator (TI) in A-type AFM ground state with out-of-plane magnetic moments. MnBi2Te4 provides an ideal platform of magnetic TI to realize QAHE and axion insulator state, etc. Nevertheless, there are still discrepancies between theoretical expectations and experimental facts in MnBi2Te4. For instance, theoretical predictions and some experimental observations declared a sizable magnetic gap at the surface of bulk MnBi2Te4, while a recent report shows an unambiguously gapless Dirac cone at the (00l) surface of MnBi2Te4 crystal by using the high-resolution angle-resolved photoemission spectroscopy (ARPES).

To uncover the physical origin of the as-observed surface reconstruction in MnBi2Te4, the team presented comprehensive thermodynamic defect calculations using density functional theory (DFT). Atomic EDS and EELS analysis support a high intrinsic Mn-Bi interchangeable ratio, with BiMn concentration in Mn-layer to be 40%~50%. According to the DFT results, to realize the collapse from SL to QL, the required concentration of MnBi is extremely high (over 50%). Such a high defect concentration is not observed in our experiments because the bulk still has a stable SL framework against reconstruction, only surface did. Therefore, the driving force of the surface collapse should be something else. Combining with first-principles calculations, such surface collapse is attributed to the abundant intrinsic Mn-Bi antisite defects and tellurium vacancy in the exfoliated surface, which is induced by the trace of oxygen in the inert gas environment.

Figure 2 Chemical analysis of the exchange Mn-Bi defects at the surface and bulk. 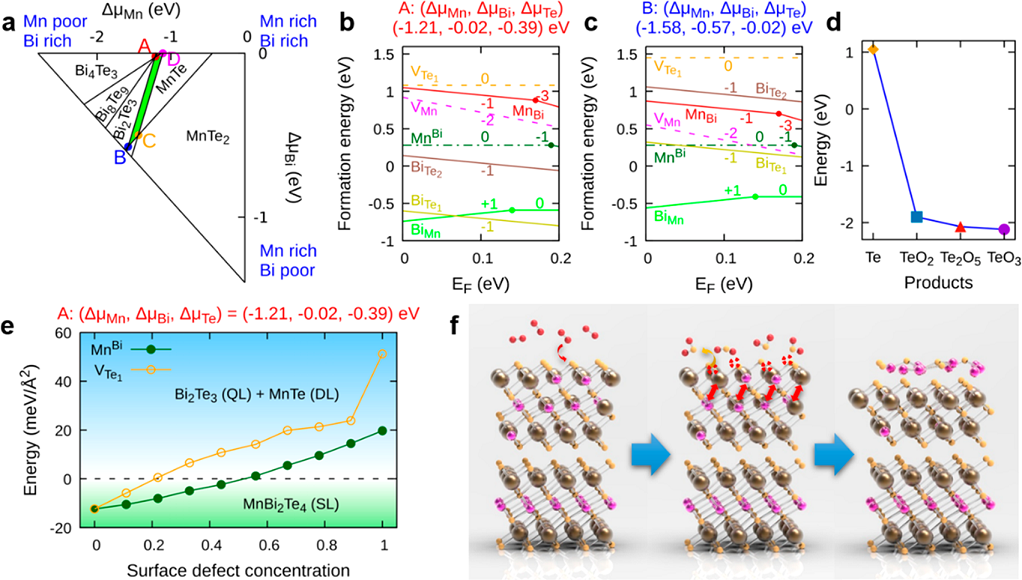 Figure 3 Physical origin of the surface collapse in MnBi2Te4.

On the other hand, similar surface collapse and reconstruction can be reproduced by heating and electron irradiation; the intact SL surface exfoliated in an ultrahigh vacuum, which further verified that the surface collapse and reconstruction are indeed induced by surface Te vacancy. And the team capture the dynamical process of the collapsed surface reconstruction directly using the HR-STEM by electron irradiation. As the electron dose accumulated, a significant split is seen in the first two atomic layers of the SL, a trend in separation into a DL and QL structure. The in-situ dynamical imaging unambiguously confirmed that the QL structure as a stable surface structure. To rule out the heating effect from the high energy Ga ions during the cross-sectional sample preparation in FIB, the team carried out cryo-FIB to prepare the TEM sample in a high vacuum (< 10-6 mbar) and under liquid nitrogen temperature (-140 ℃). The experimental results further certified that the surface reconstruction occurred during the mechanical exfoliation in the inert gas environment.

The surface reconstruction and the existence of massive intrinsic defects bring a more comprehensive understanding of the antiferromagnetism and the anomalous quantum states of MnBi2Te4 few-layer devices. The discovery of such a sensitive surface not only sets a note on all MnBi2Te4 few-layer device fabricated in the non-ultrahigh vacuum environment but also sheds light on understanding the surface-related measurements, the exploration of exotic quantum phenomena, and the device fabrication for applications based on MnBi2Te4 crystal.