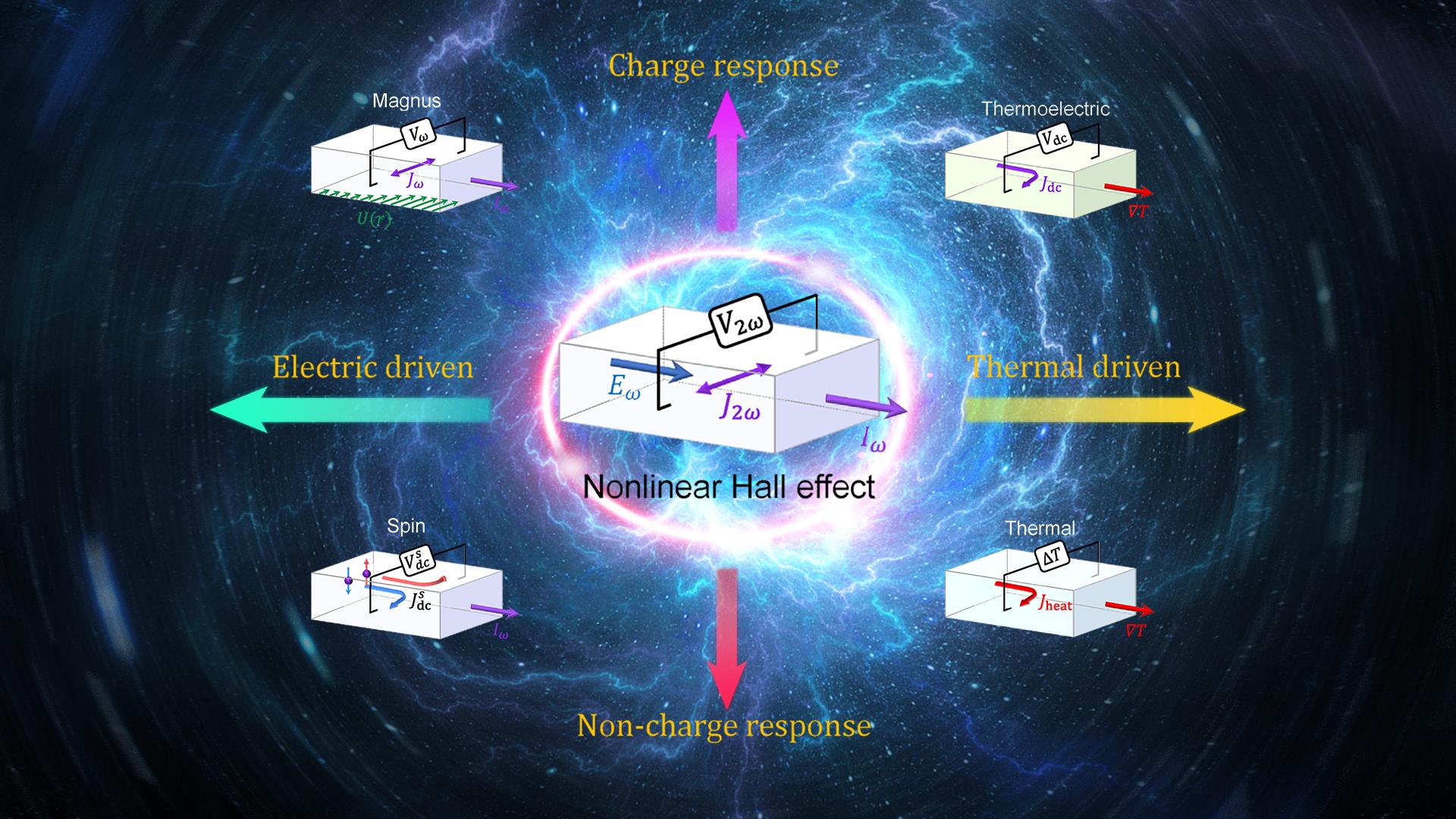 In the other article, Professor Hai-Zhou Lu’s group was invited to write a perspective about the recent progress on the nonlinear Hall effects, which includes discussions on the problems and outlooks of this field, therefore can be useful for investigations. 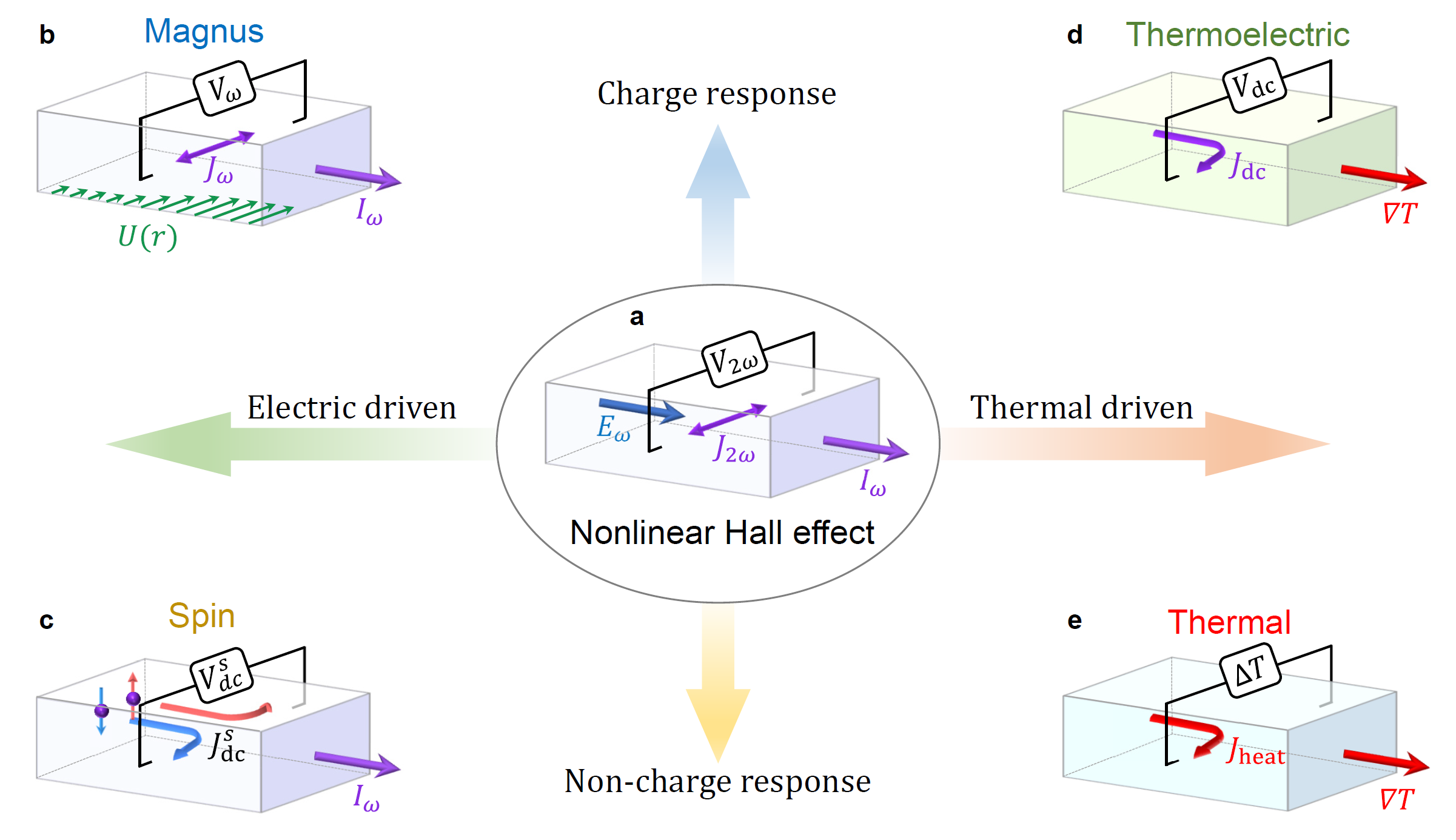 Figure 2. The nonlinear Hall effect and its generalizations