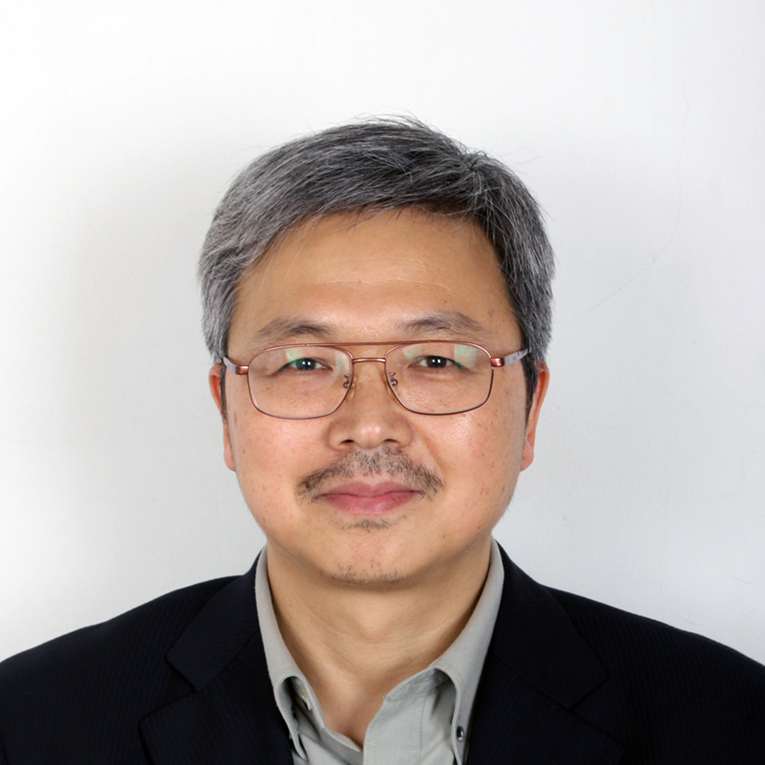 Professor Xueming Yang received his Ph. D. in chemistry from University of California at Santa Barbara in 1991. After postdoctoral experiences in Princeton University and University of California at Berkeley from 1991 to 1995, he became an associated research fellow in the Institute of Atomic and Molecular Sciences in Taipei at the end of 1995, and was promoted to a full research fellow with tenure in 2000. In 2001, he made a move to Dalian Institute of Chemical Physics (DICP), Chinese Academy of Sciences, and become a research fellow and director of the State Key Laboratory of Molecular Reaction Dynamics. From 2012, he became the deputy director of DICP.