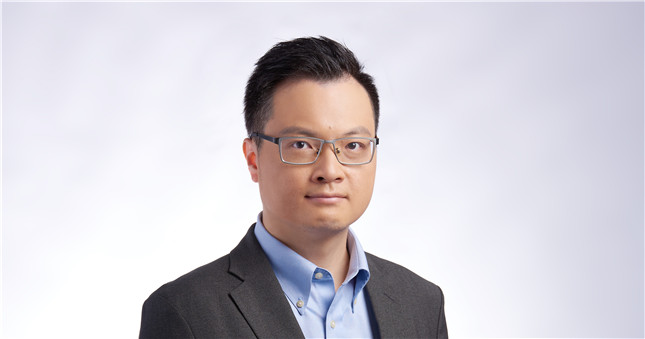 Brief Introduction
Man Hong Yung, in 2002 and 2004, he received a bachelor’s degree of Physics and a master's degree of Physics from the Chinese University of Hong Kong. In the summer of 2003, he went to Caltech to study the basics of quantum information theory. In 2004, he was invited to the Department of Materials of Oxford University in the UK to participate in the research project of quantum information. Afterwards, he went to UIUC for further study in physics, his advisor was Prof. Anthony Leggett who won the Nobel prize, and conducting interdisciplinary research involving physics and information science. After graduated, he was conducting Postdoctoral research on quantum information and physical chemistry for three years in Harvard University. In September 2013, he returned to China, and he became an assistant professor at the Institute of Interdisciplinary Information at Tsinghua University. In January 2016, he worked as an Associate Professor of Physics at SUSTech.
Yung ’s academic work mainly focused on the design of quantum algorithms and the study of quantum simulation, and achieved a series of important results. Among them, (common) first authors, or (common) correspondent authors, published academic papers in such internationally renowned publications as Nature Photonics, Physical Review Letters, PNAS, Nature Communications, and Science Advances, and was invited to write a review article for leading magazines such as Ann. Rev. Phys. Chem, Advances in Chemical Physics. The results of the study on quantum insulation [Li & Yung (co-corresponding author) NJP 2014] were selected by IOP Publishing as "IOP Select" and selected by the New Journal of Physics as “Highlights of 2014".