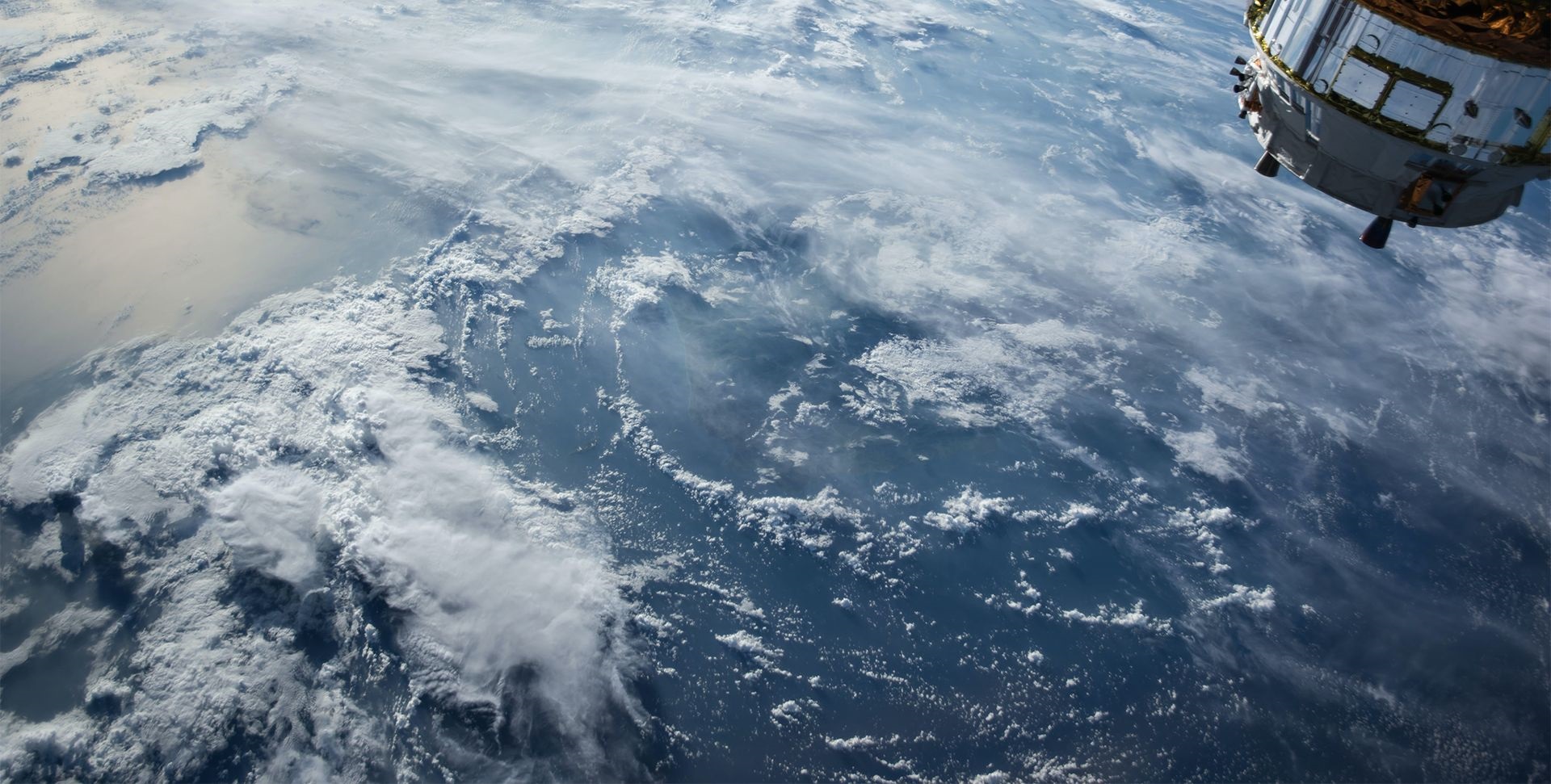 The ancient Taoist philosophers of China postulated that the biggest thing is so large that nothing exists outside of it, and the smallest thing is so small that nothing exists inside of it. This wisdom is shared by the science of physics both ancient and new. From the dimly discernible basic particles to the vast space of the universe, the study of physics has opened a scroll of creation’s spectacle and magnificence to us and has been guiding and impelling the civilization of our human society.

SUSTech is a university of the future. Since its foundation six years ago, it has been striving to become a world-class institute in the city of Shenzhen. As one of the key components of SUSTech, the mission of the Department of Physics is academic excellence coupled with innovation, creativity and entrepreneurship. We invite scholars and students from all around the world to join us in setting milestones in physics together in China.

“The strangest, grandest, most grotesque and unusual sights of this world are often found in those dangerous, far places that people seldom reach. People without a strong will cannot reach those places.” said 3rd century BC poetic philosopher Anshi Wang. We firmly believe that with a galaxy of talents, a comprehensive academic program and first-class equipment, the Department of Physics at SUSTech on the coast of the South China Sea will achieve remarkable things in the near future.