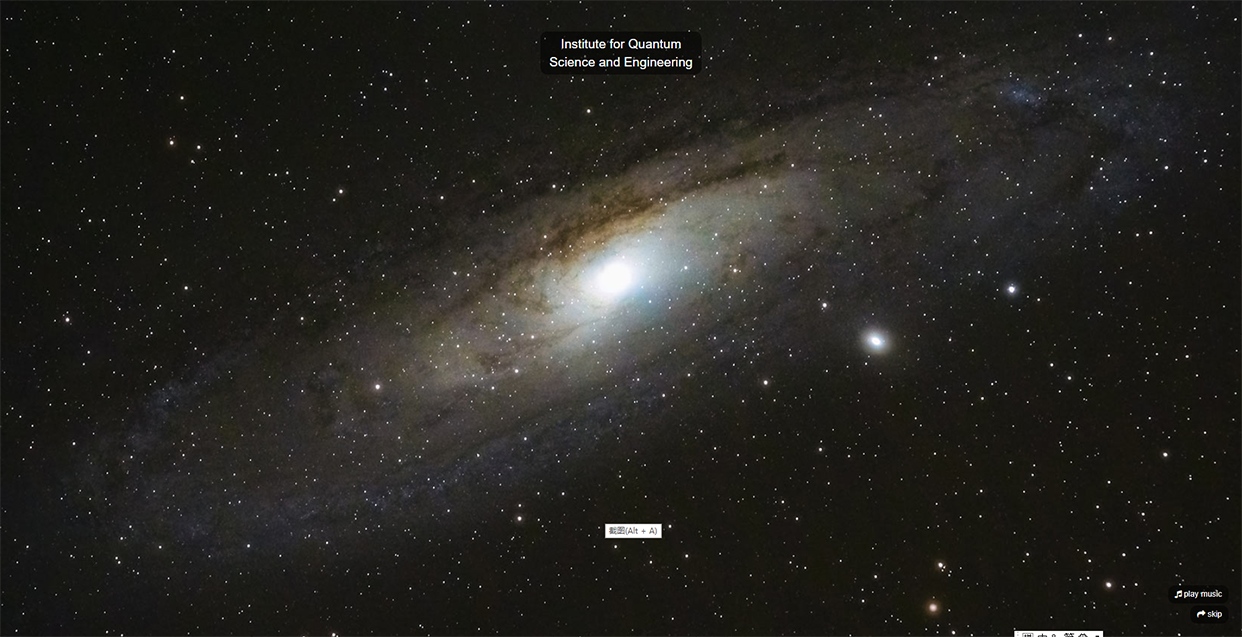 As one of the first three “Ten Basic Research Institutions” in Shenzhen, Shenzhen Institute for Quantum Science and Engineering (SIQSE) was founded on Dec. 2017. The research team was led by Academician Dapeng Yu and team members include a number of faculties and researchers in the physics department of SUSTech. Under the management of Southern University of Science and Technology (SUSTech), SIQSE will explore the frontier basic science in quantum information and meet the demands of technology and industrialization of Shenzhen in fields such as quantum communication, ultra-high performance of computational technology and precision measurement, quantum materials. 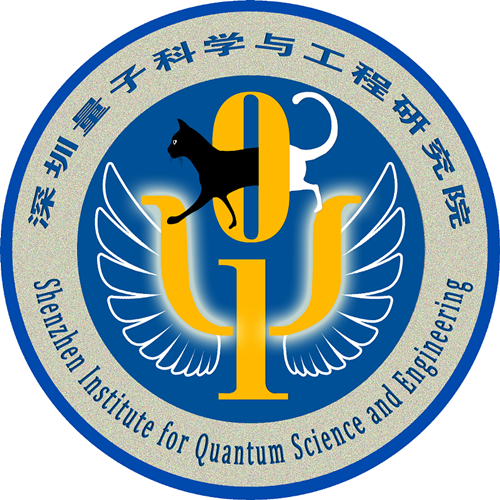 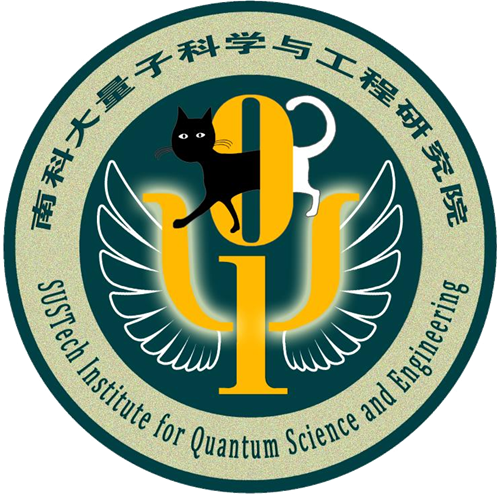 Shenzhen Institute for Quantum Science and Engineering will strive to address major scientific and engineering issues on quantum information, cultivate global scientific talents, fulfilling its goal of building an international basic research institute. It also carries the mission of building the local platform on quantum communication, inter-city and free-space quantum communication technology, assuring security on communication and cyberspace. SIQSE sustains great responsibilities in providing superior computing power for the fourth industrial revolution, pioneering the transformation and upgrading of traditional industries through quantum technology, accelerating the transformation and industrialization of scientific and technological achievements on quantum. With domestic and international talents as the core of the team, SIQSE will introduce top outstanding research talents both at home and abroad. In 2018, the predicted number of personnel will reach 70. Over the five years since its operation, the total number of its scientific researchers will amount to about 600.