Hermiticity, a foundational requirement in quantum mechanics, can be lifted by the introduction of gain or loss in a physical system. However, because gain or loss are generally considered harmful to quantum states, the observation of non-Hermitian physics beyond the classical realm is particularly challenging and thus quite rare.

Recent experiments using non-Hermitian beam splitting elements in artificial optical systems, such as metamaterials, have explored the effect of dissipation on the quantum interference behavior of identical bosons, such as photons. A group of researchers at the Southern University of Science and Technology (SUSTech) have demonstrated that using the same type of bosons is not a fundamental constraint, and overcoming it can have applications in optical quantum storage.

Associate Professor Jiefei Chen’s research group of the Shenzhen Institute for Quantum Science and Engineering (SIQSE) at SUSTech has made a breakthrough in exploring a new type of non-Hermitian atom-photon interface at the single-quantum level. Their work, entitled “Quantum Interference between Photons and Single Quanta of Stored Atomic Coherence,” was published in Physical Review Letters, a top international journal in physics.

When two bosons, such as photons, enter simultaneously into two different ports of a half-transmitting and half-reflecting beam splitter, their quantum statistics force them to exit together from the same output port, and a bunching effect is observed. Fermions, on the other hand, show antibunching and tend to exit from opposite ports as the Pauli exclusion principle dictates.

In this study, Prof. Chen’s team demonstrated, for the first time, quantum interference of two different bosons: photons and magnons (an elemental photon-like atomic excitation). The efficient conversion between distinct photonic and atomic quantum states is at the core of any optical quantum memory. Moreover, they showed experimentally that a non-Hermitian interface alters the tendency of bosons to bunch together and leads to a counterintuitive fermionization of photons.

Figure 1. Linear beam splitting model of atom-photon interface and main experimental results. (a) Beam splitting model of flying photons and stored photons. (b) Relationship between Hong-Ou-Mandel interference contrast and photon number per light pulse. (c) The relationship between interference contrast and the storage time of magnons.

As shown in Figure 1(a), the researchers exploited the versatile electronic structure of the gaseous atomic medium to establish a highly tunable coupling interaction that enables a beam splitting interface between the photonic and the magnonic modes. The single-photon-level coherent states were produced by a highly attenuated laser, while a laser-assisted Raman process generated the single quanta of atomic coherence.

Figure 1(b) shows the Hong-Ou-Mandel quantum interference between single magnons in a Fock state and single-photon-level coherent state pulses. The rate of two-boson coincidence exceeds the limit of classical interference and enters the quantum interference regime (represented by the green-shaded region). By increasing the loss on the atomic and optical channels, boson bunching for the case of a Hermitian system (below) was switched to fermion-like antibunching for a non-Hermitian system (above). In Figure 1(c), it is shown that the interference between the stored photons and the flying photons remains within the classically forbidden region for a certain storage time, which asserts that these two excitations are indistinguishable.

This work successfully demonstrates that non-Hermitian physics can effectively control the statistical behavior of excitations in a cold atomic ensemble down to the single-quantum level. The concepts shown could be expanded to several other physical systems that involve elementary excitation storage, such as diamond vacancy centers, trapped ions, rare-earth ions in solids, hot atomic vapors, and even optical microresonators.

Xingchang Wang and Jianmin Wang, doctoral students of SIQSE at SUSTech, are the first and second authors, respectively, of this paper. Associate Professor Jiefei Chen and Associate Researcher Georgios A. Siviloglou, both of SIQSE, are the corresponding authors. Additional collaborators of the research group included Professor Changling Zou from the University of Science and Technology of China (USTC), who provided theoretical support for this work.

This research was supported by the National Natural Science Foundation of China (NSFC), the Guangdong/Shenzhen Key Laboratory, and SUSTech. 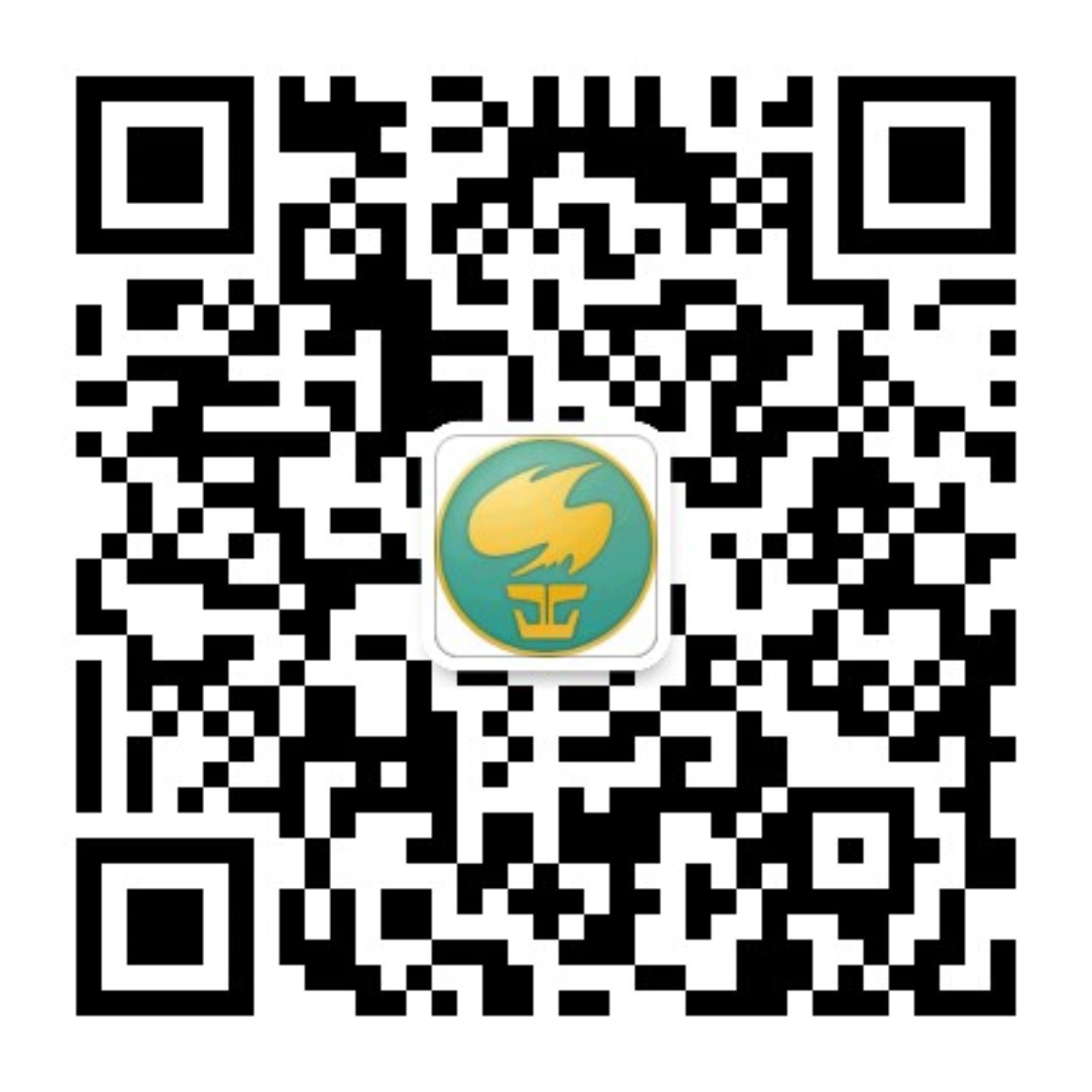